Bring out your dinghy for a fun filled, wet and wild, fund raiser event in Forked River. The annual Dinghy Poker Run hosted by The Marina at Southwards and Sponsored by Latitudes on the River continues in 2016 in support of Forked River’s own Owen Koehler.

The dinghy’s will start and finish at the Marina. Throughout the river there will be checkpoints at various supporters homes and businesses. At each stop the participants will randomly choose some dice. At the end of the poker run, the boat with the highest number wins the day!

Please use the form below. Indicate how many participants will be on each boat. 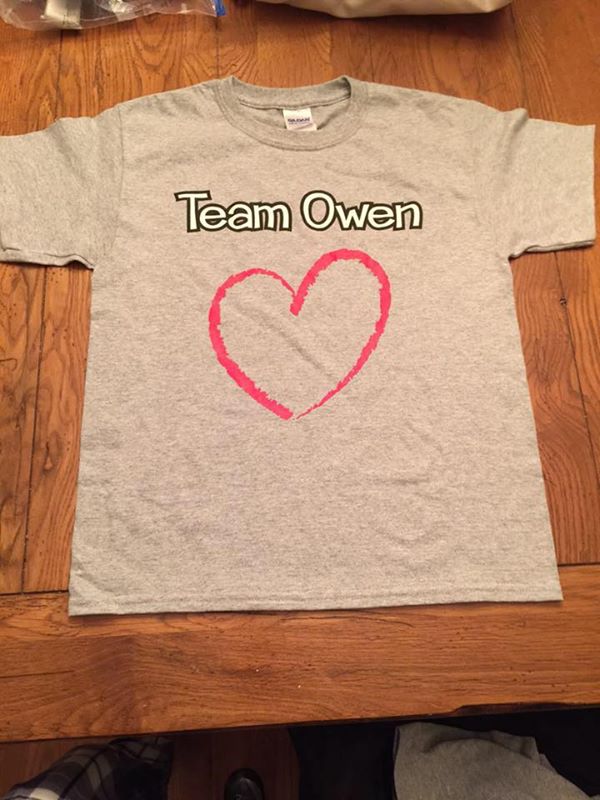 On September 4, 2015, our son Owen was diagnosed with a brain tumor. After experiencing severe headaches, occasional vomiting and changes in his vision, our pediatrician sent Owen for an MRI. His doctor met with us immediately afterward and sent us directly to Columbia University, where Owen had his first neurosurgery four days later.

Since then, Owen has had an additional neurosurgery to remove more of his tumor, developed hydrocephalus, had three seizures and both radiation and chemotherapy. Shortly after Owen completed thirty days of radiation therapy, he had his first seizure. His MRI results showed that Owen’s tumor had grown despite the radiation therapy and chemotherapy he was receiving. It was then that he was officially diagnosed with a Diencephalic Astrocytoma. His tumor is located in his thalamus, the deepest part of his brain. It is infused with good tissue and considered to be inoperable at this time.

Owen is currently receiving two different, more aggressive chemotherapies to shrink his tumor and stop the blood flow to it. His latest MRI has shown that it is shrinking. Although we know our journey is far from over, we are so, so hopeful that Owen is now on the right path and he will win his battle with brain cancer. We have the utmost trust in all of his doctors and the nurses who take care of him.

We could not fight his cancer without the support of family, friends and our community. We are so grateful and continue to be so humbled by the outpouring of love and support our family has received. From the bottom of our hearts, thank you! 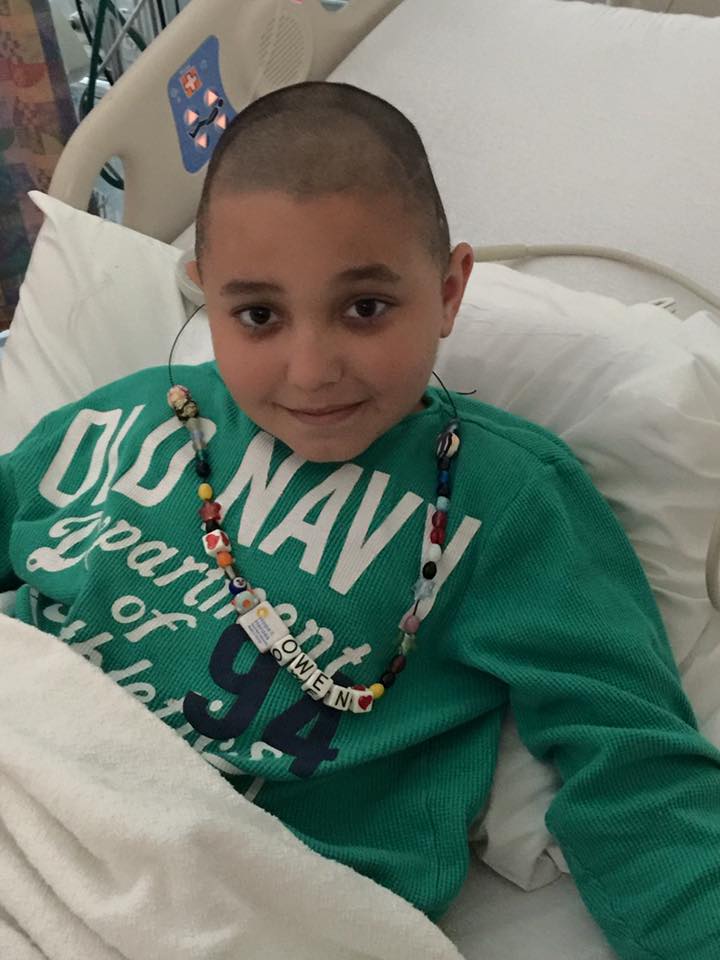